Nobleland Ventures, Inc. is a Manila based real estate development and holding company which was organized in September 1994 as a wholly owned subsidiary with the sizeable portfolio of prime parcels of land in the central business districts in Metro Manila like Makati, Ortigas Center, Alabang as well as in the provinces like Cebu, Cavite and Laguna. It embarked on several development projects on its own as well as in partnership with other reputable companies to cater to the burgeoning demand for residential condominiums, townhouses, commercial centers, leisure centers and industrial buildings. Multinational companies like DHL, Mitsubishi Corporation and Mitsui Company, as well as institutions like the British School and several embassies could attest to the quality of our buildings and our service.

Nobleland Ventures, Inc. is spearheaded by Mr. Lim Ka Thong, a seasoned businessman and prominent figure in the business world. He is the chairman of both the Linton Group of Companies and Nobleland Ventrues, Inc. The Linton Group is into steel manufacturing, fabrication and trading. It is one of the biggest steel players in the Philippines and is consistently ranked within the Top 1000 Corporations of the Philippines. It was also into commercial banking, being the single biggest stockholder in Solidbank, before it was merged with Metrobank. It also ventured into leisure/ entertainment endeavors through its bowling center, badminton center and restaurant units.

In whatever endeavour Nobleland Ventures, Inc. is in, it has always managed to leave a mark, a mark of excellence, integrity reliability, fairness and service. It will strive to continue this tradition through the next century.

Linton Incorporated, Nobleland Ventures Inc.’s mother company, has established its name since 1954. Under the leadership of Mr. Lim Ka Thong, Linton Inc. has taken a major part in making the steel industry prosper, allowing its name to acquire a spot in the list of the Top 1000 Corporations in the Philippines.

With the next generation mastering the craft of business management, the legacy goes on. With business expansion in its interest, Linton has managed to establish companies engaging in various industries besides steel, and Nobleland Ventures Inc. (formerly Globus Asia Realty Holdings, Inc.) is one of those proud subsidiaries.

From its humble beginnings in 1994, Nobleland Ventures Inc. has engaged itself together with other developers and marketing arms in developing various properties. It developed numerous projects by partnering with other developers like Megaworld Corp., etc. The most recent projects NobleLand Ventures Inc. has developed are Leighton Place Townhomes, The Salcedo Park Twin Towers, Park Tower Condominium, E-Square Mall and Fiesta Shopping Mall. 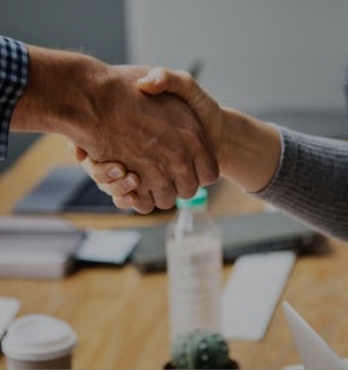 To provide quality and affordable residential, commercial and office spaces.

To provide our clients the kind of property and kind of investment they need and want. 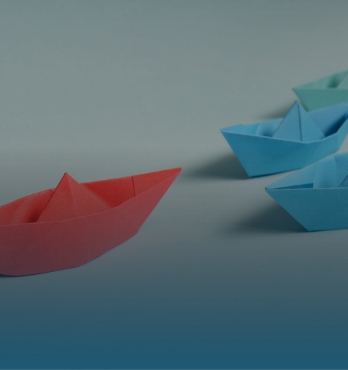 Become known as one of the leaders in real estate development in the country and soon in the rest of Asia.

Be One of us
See all Pre-selling Projects 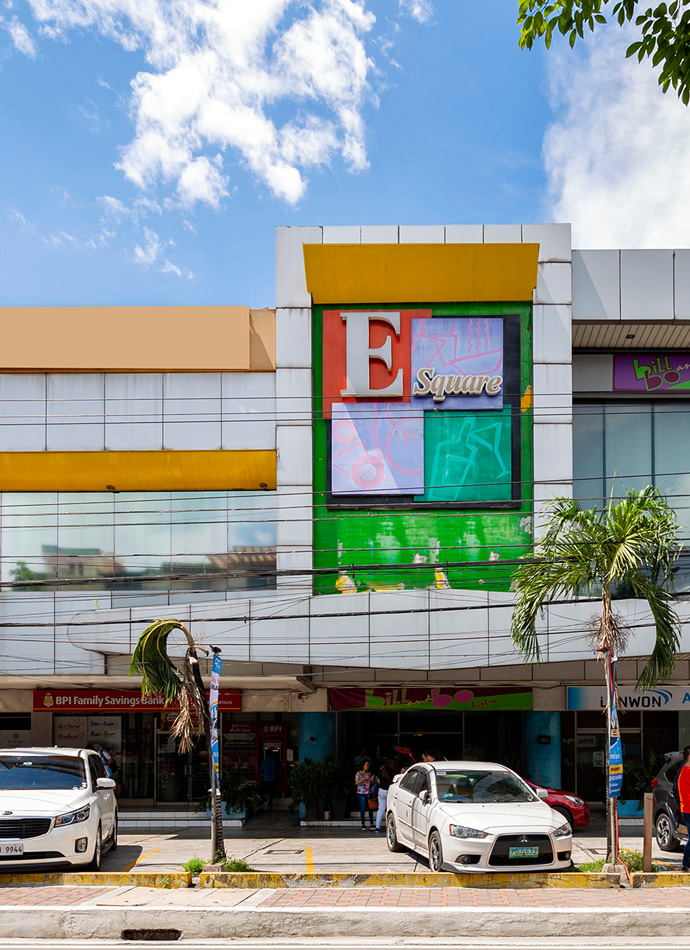 E-Square Mall is a three-storey entertainment center in Ortigas Avenue, Greenhills. Conceptualized as a place…

Get the latest News and Updates

For sales and inquiries